rudolf.bagi
Rudolf has been a digital marketer for over 12 years, and product manager for over 8 years. Having hands on experience in b2c, b2b marketing, his first contact with the security area was product development of an anti-fraud and bot detection system - covering the online advertising field. Currently working for Scademy Ltd, he oversees global marketing activities.

From June 27th another widespread ransomware attack is wreaking havoc around the world, utilizing a new variant of Petya (originally discovered in March 2016), dubbed NoPetya, Petna, PetrWap, Petra because of the differences in comparison of its earlier versions. The first incidents were reported from Ukraine, distributed through a software update mechanism built into an accounting program (M.E.Doc). From there, it has spread to Russia, Poland, France, the UK, Italy, Germany and the US too – among many others. It demands $300 worth of bitcoin cryptocurrency. Government, banks, state power utility, airport and even the radiation monitoring system at Chernobyl were hit, but also big companies such as Mondelez, Nivea, Mars, Rosneft, Merck, Moller-Maersk, WPP, DLA Piper and many more.

The malware is focused on lateral infiltration of a corporate network. Once it’s present on a machine, it first tries to infect other machines by copying itself onto them in three different ways: 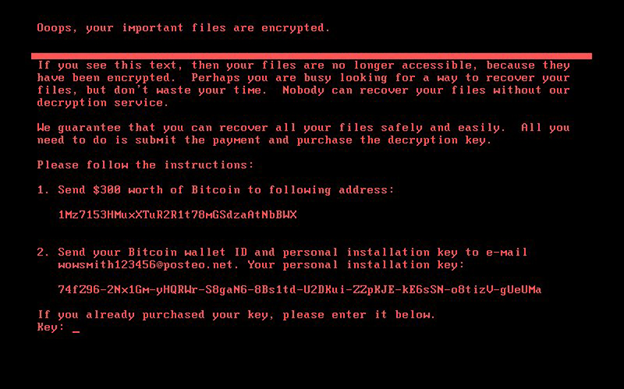 Tips for organizations and individuals to defend against Petya

The malware needs administrator access to the local computer, and the file encryption can be prevented by either disabling Windows from rebooting if there is a crash or simply powering off when the encryption process starts. Petya encrypts the Master File Table – which is the index of where all the files are stored on a hard disk drive – in addition to the files themselves. 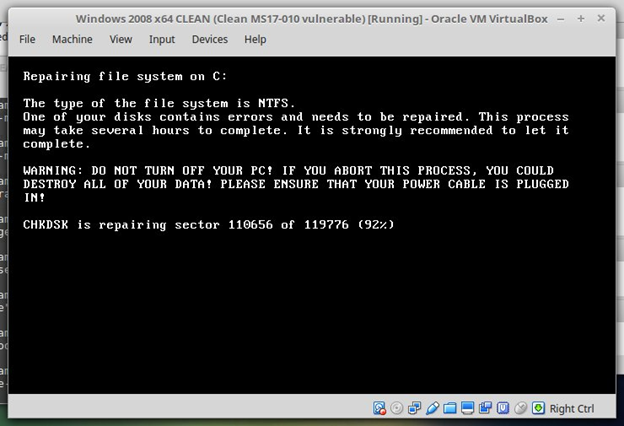 We hope these measures can help you avoid or eventually mitigate the threat.